HTA is a joint organisation of institutions in the State of Hesse and is financed by funding provided by the Hessian Ministry for Science and the Arts.

All universities in Hesse offering theatre-related programmes as well as the Hessian State Theatre, all municipal theatres and several theatres from Baden-Wuerttemburg and Rhineland-Palatinate have come together under the umbrella of the Hessian Theatre Academy (HTA), which was founded in 2002. Diverse cross connections between the different types of performing arts are opening up new opportunities for students to prepare themselves for the complexity of an artistic career.

Students of Applied Theatre Studies at Justus Liebig University in Giessen are thus working together with Contemporary and Classical Dance students at Frankfurt University of Music and Performing Arts (HfMDK), for example; and scenography students at Offenbach University of Art and Design (HfG Offenbach) and Dramaturgy students at Goethe University Frankfurt are co-operating with Theatre Directing and Acting students at HfMDK. New Master’s degree programmes for Dramaturgy, Choreography and Performance, Contemporary Dance Education and Theatre and Orchestra Management have been established. Graduation productions at the theatres are giving students their first opportunity to stage theatre and music projects, and other performances in professional conditions. In symposia and summer courses, the HTA constitutes a centre for the further education of theatre professionals in the artistic, technical and organisational field. HTA is a co-founder of Frankfurt LAB, which provides students with the necessary space to develop new artistic formats and aesthetics in close partnership with Ensemble Modern, Dresden Frankfurt Dance Company and Künstlerhaus Mousonturm.

Prof. Ingo Diehl is president of the Hessian Theater Academy since 2018 and he is the first representative from the dance field to hold this position. The vice president is Karsten Wiegand, artistic director of the Staatstheater Darmstadt. The founding president was the Austrian director and actor Hans Hollmann. From 2006 to 2017, Heiner Goebbels, a key figure in the contemporary music and theatre scene, was president of the Hessian Theater Academy's education and production association.

The HTA has signed the Frankfurt Declaration of the Many and supports a democratic society based on an open exchange with each other and the world.

Hessian Theatre Academy (HTA) is based on target agreements between the State of Hesse and the affiliated partner theatres and universities. Its office is located at the Frankfurt University of Music and Performing Arts.

The organs of HTA are the board and the president. The board co-ordinates the content and organisation of the joint theoretical and practical teaching events at the affiliated universities and theatres. It meets when necessary but at least once every academic year. It is convened by the president and agrees an annual business plan.

If a university chair is to be appointed in a field that is covered by the HTA, a board member from one of the other universities is involved in the appointment committee in an advisory capacity.

The members of the board are the directors of the programmes from the four universities that are part of the Theatre Academy network as well as the directors of HTA’s partner theatres. The Board selects a president from the group of professors for a six-year term, and a vice-president from the group of theatre directors. The president assumes day-to-day management of the Academy, administers its resources and assumes financial responsibility for it. He or she represents HTA externally.

Prof. Ingo Diehl, who has been president of Hessian Theatre Academy since 2018, was the director of the educational division of Tanzplan Deutschland, an initiative of the Federal Cultural Foundation, from 2005 to 2011. In this capacity, he launched the Dance Education Biennale and the Dance Techniques 2010 research project. He is a co-founder of the non-profit agency Diehl+Ritter as well as Tanzfonds Dance Fund, and since April 2012 he has been the director of the internationally oriented MA CoDE (Contemporary Dance Education) Master’s programme at the Frankfurt University of Music and Performing Arts (HfMDK). In addition to his teaching activities, Ingo Diehl is also a member of the university’s board of trustees and is a regular consultant and expert for dance centres, various festivals and discussions, and in contexts relating to dance and performance policy. As Professor of Contemporary Dance Education at the HfMDK, he has been developing a large international network of universities and event centres. 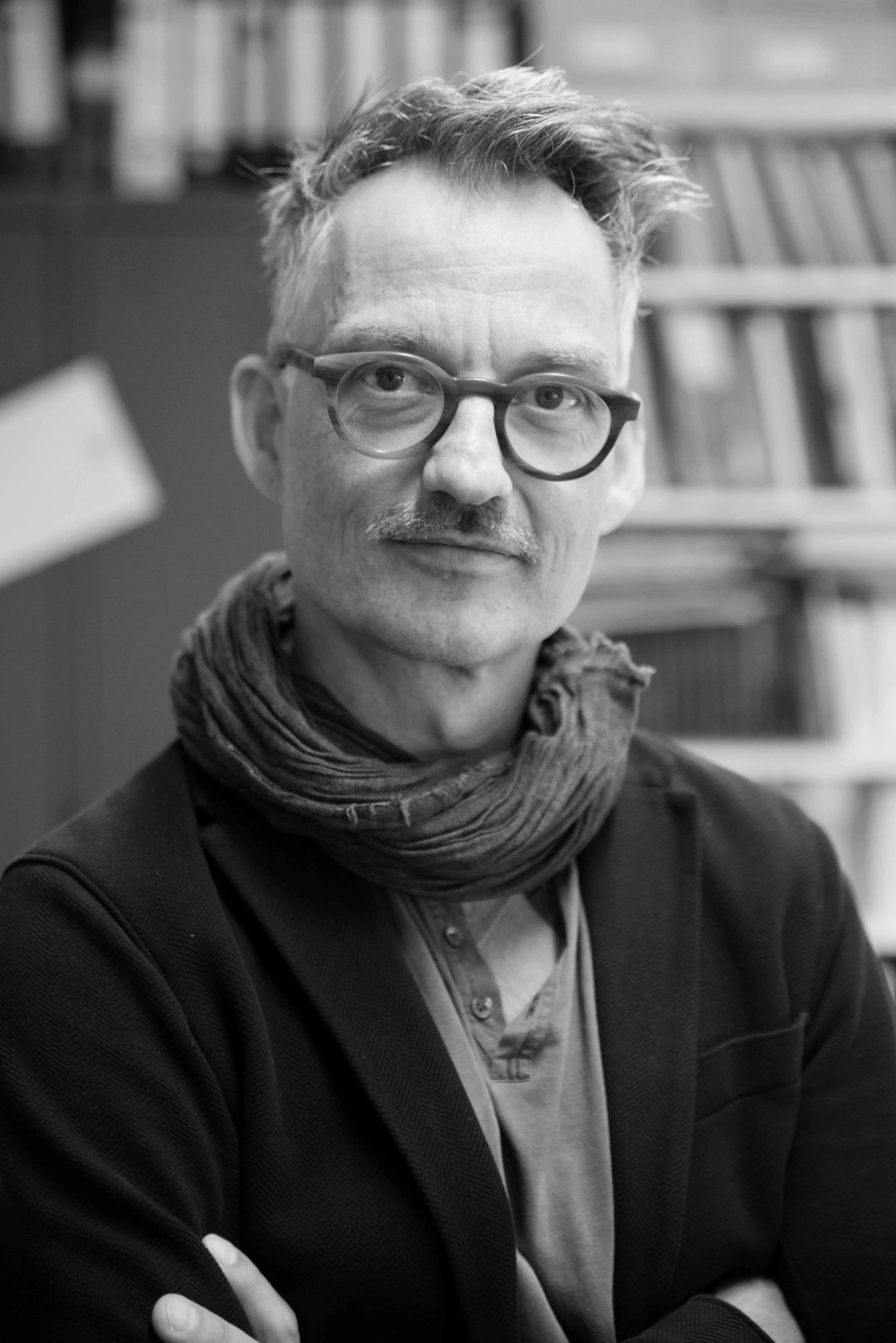 Karsten Wiegand, who has been vice-president of the Hessian Theatre Academy since 2018, is the artistic director of Darmstadt State Theatre. His detailed CV is available here.

Dr. Philipp Schulte, who has been managing director of the Hessian Theatre Academy since 2017, studied Applied Theatre Studies in Giessen and Bergen (Norway). He also holds a 20% professorship for performance and scenography theory at Norwegian Theatre Academy since 2019. In 2011, he earned his doctorate on the topic of 'Identität als Experiment. Soloperformances auf der Gegenwartsbühne.' After completing his doctorate, he worked for eight years as a research assistant in Giessen. Between 2012 and 2014, he directed self-designed international festival campus projects (at the Ruhrtriennale Festival of the Arts, KunstFestSpiele Herrenhausen, and Theaterformen Hannover) and has been doing so again since 2018. As a freelance dramaturge and author, he works for various theatre and performance projects, focusing on soloist und choral works. He has published numerous books and essays and teaches performance theory at various universities and art schools in Germany and Norway. 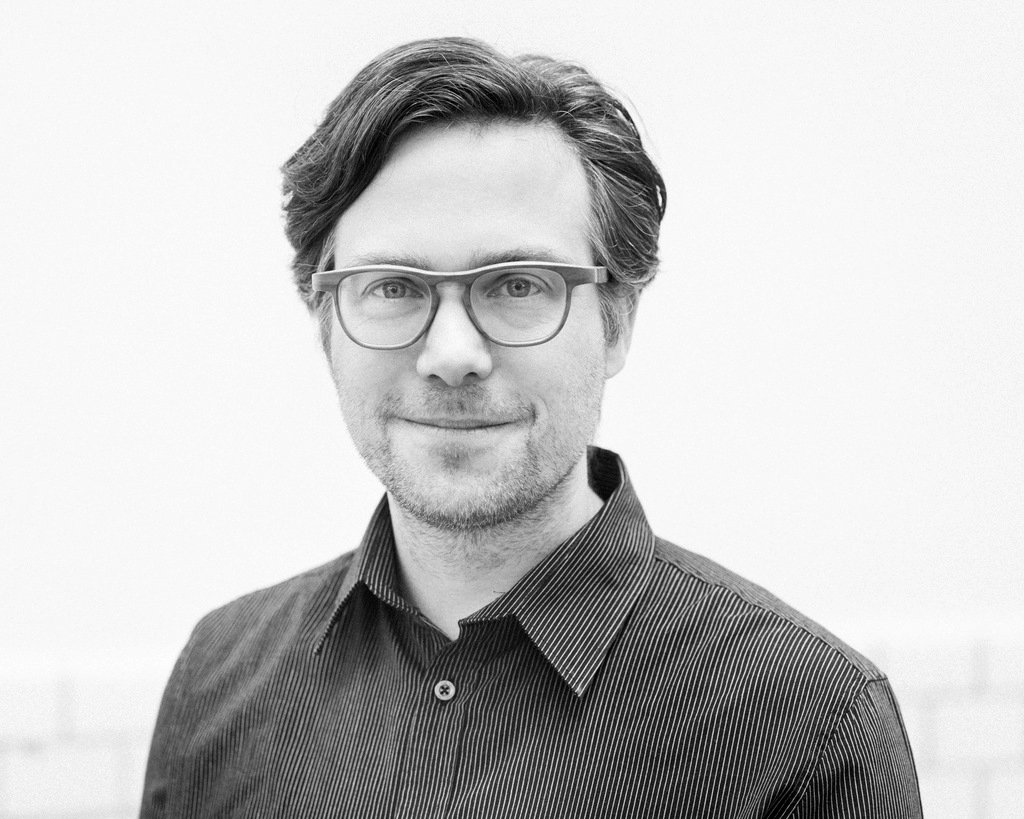 Martin Bien, has been Assistant to the Management of the Hessian Theatre Academy since October 2019. He is a trained office manager and studied Applied Theatre Studies in Gießen. He also works as a freelance copywriter and production manager for artists and collectives of the Frankfurt independent scene. He is happy to answer any questions you may have about applying to the HTA, in particular about the design of cost and financing plans, and about the funding process. 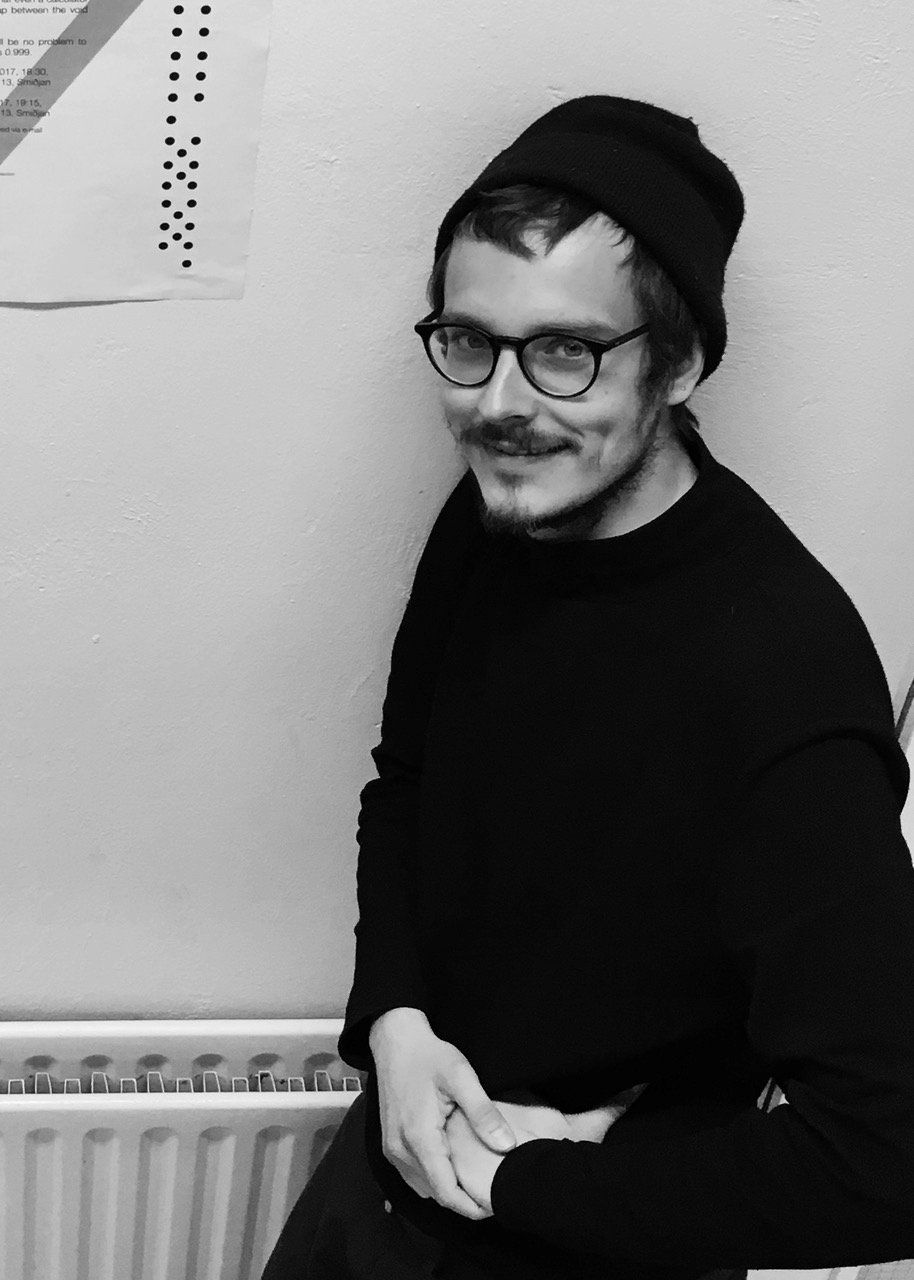 Antigone Akgün studied Theatre, Film and Media Studies, Classical Archaeology, Greek Philology and Philosophy at the Goethe University (Frankfurt/Main) after having trained as an actress in Greece. At the Hessische Theaterakademie she is currently completing a Master's degree in Dramaturgy. As a freelance performer and author, she is also active in various productions of the independent and institutional scene. The emphasis of her work lies in the development of performative formats that focus on structural changes and diversification of cultural and art institutions. 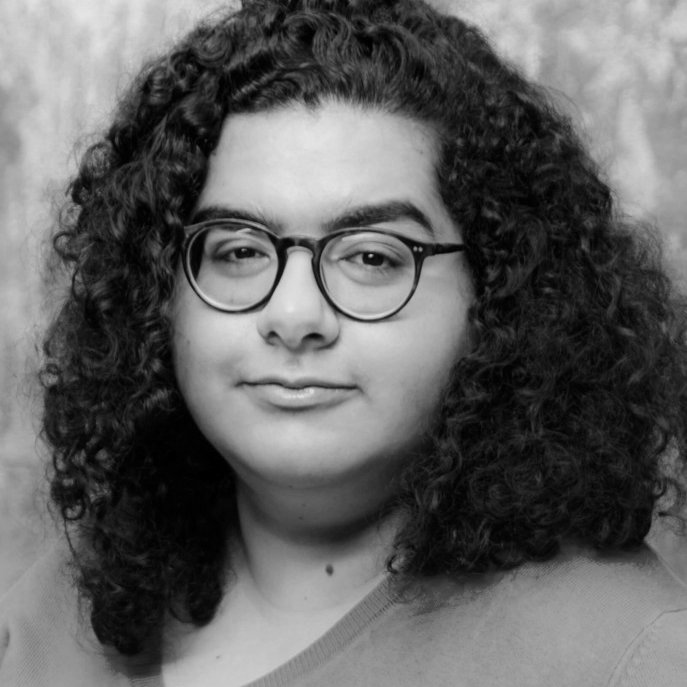